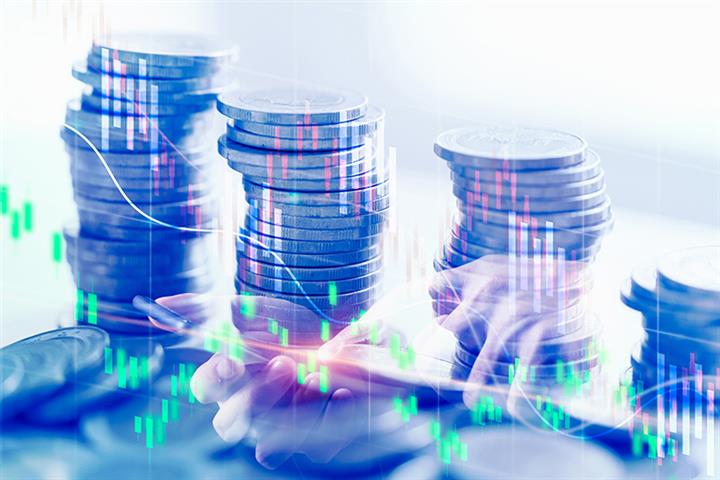 Economic Impact of Commodities Is Not Yet Well Understood, Experts Tell JPMCC Symposium

(Yicai Global) Aug. 23 -- Top researchers from the US Federal Reserve and other financial regulators pointed out at the recent fifth annual international symposium of J.P. Morgan Center for Commodities that the significant impact of commodities on the economy is still not well understood.

The symposium, held at University of Colorado Denver Business School from Aug. 15 to 16, was co-organized by JPMCC Endowed Chair and Research Director Jian Yang and JPMCC Executive Director Tom Brady.

Top policy researchers from the US Fed, Bank of Canada and Norges Bank presented their work on important economic issues relevant to developments in the energy market, rising commodity prices and high inflation in United States and other countries.

Several other researchers provided additional supporting evidence for the important role of commodities in the economy. For a set of emerging and advanced economies, they found that an increase in common commodity price uncertainty results in a substantial and persistent drop in investment and trade. They also showed that commodity terms of trade volatility negatively influence the growth performance of non-commodity sectors in commodity- rich economies, reflected by their higher sovereign credit spreads.

Now in its 10th year, JPMCC is known for innovative research on commodities. Recent studies by JPMCC have explored topics such as the rapidly growing commodity futures market in China, including the Shanghai International Energy Exchange’s crude oil futures. The center’s applied research has been featured by Reuters, the Financial Times, Bloomberg News and dozens of other international media outlets.