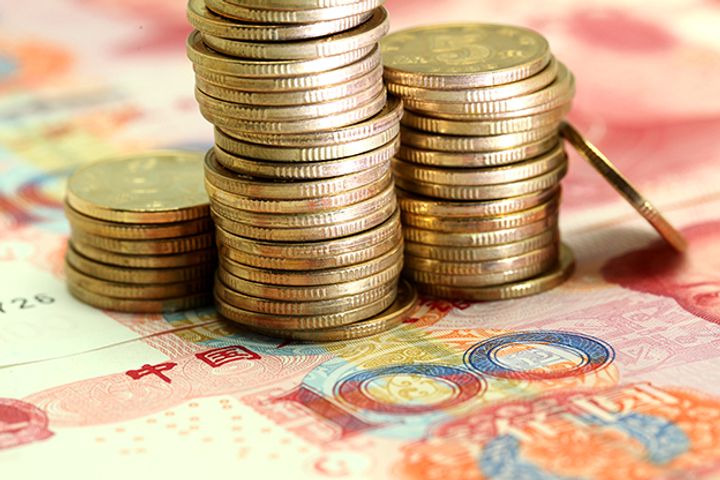 (Yicai Global) Nov. 14 -- Although the yuan index rose in October, economists have cut their expectations for the yuan-dollar exchange rate for the first time in the past seven months.

Both rates fluctuated throughout the year, with the NEER falling by 0.54 percent and the REER rising 1.15 percent over the 12-month period. Research shows the growth of the indexes last month was mainly driven by appreciation of the yuan against the euro and Japanese yen.

The yuan-dollar exchange rate slid from a rise in October and is set to slip to 6.65 by the end of November and 6.68 by the end of the year, based on the economists' forecast. It is the first time experts have cut their expectations for the yuan after increasing them six times this year.