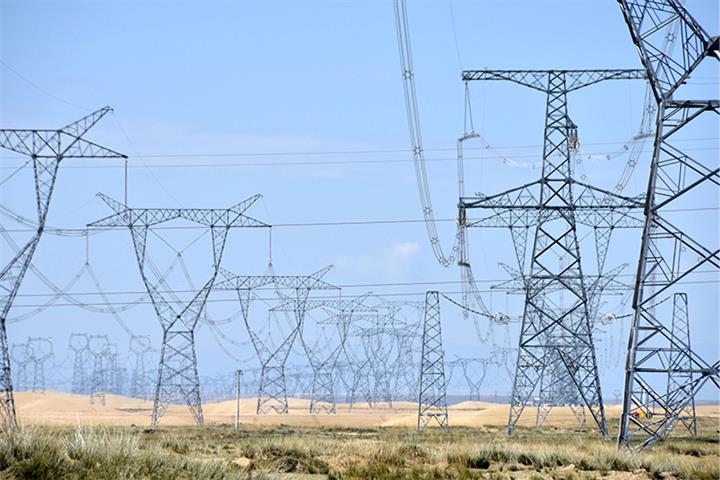 (Yicai Global) Oct. 12 -- The relaxation of price caps for coal-generated power that was announced today will require businesses to buy power at market prices instead of government-set tariffs but is not expected to have a significant impact on consumer prices, an official at China’s macro-economic planner said.

Although the reform will push up electricity bills for companies and the Producer Price Index, which is a key measure of industrial profitability, will also rise, it will have limited impact on the Consumer Price Index, a main inflation gauge, and overall prices, said Peng Shaozong, deputy director of the National Development and Reform Commission’s prices department.

Prices for coal-generated electricity will be set by the market from Oct. 15 and the floating range increased to 20 percent above the base rate from 10 percent, the NRDC said. Power tariffs to high-energy consuming industries can be raised without restriction. Electricity rates for residents and agriculture, though, will not change.

The reform has been brought in to increase power supply as the surging cost of coal due to a global shortage has meant that many coal-fired power generators are working at a loss and some have shut down.

These measures are conducive to improving the balance between supply and demand, will ease the operating difficulties of power generators and encourage them to boost supply, while also curbing excessive power consumption, Peng said.

Industrial and commercial enterprises will no longer be able to purchase power at prices set by the government, and these users must now enter the electricity market and buy power at market prices, the NDRC said.

Local governments will be also encouraged to introduce preferential policies for micro and small enterprises as well as individual-run businesses to ease the impact of rising electricity costs.

At present, around 70 percent of coal-fired power is priced by the market and the government plans to raise this to 100 percent, Wan Jinsong, director of the NDRC’s price department, said today. Just under half of the electricity used by industries and businesses is at market prices and this too must reach 100 percent.