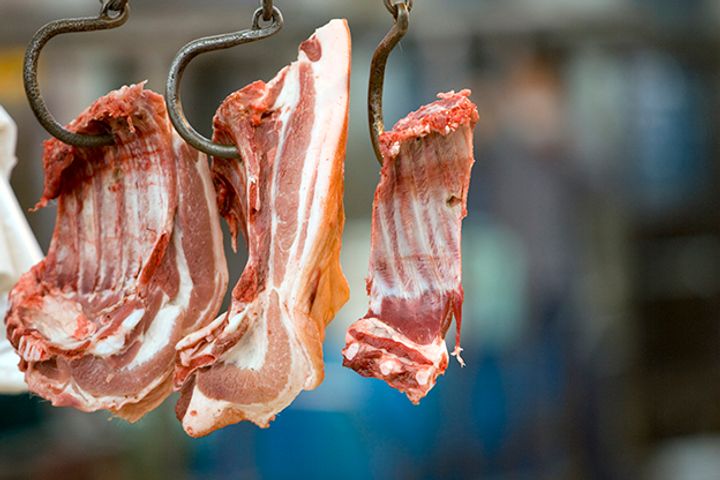 (Yicai Global) Dec. 14 -- After years of debate, the European Union has agreed to increase its low-tariff quotas for Chinese poultry after the World Trade Organization decided that earlier management of the limits violated global trade rules.

Chinese firms will be able to export 5,000 tons of chicken meat and 6,600 tons of duck meat at the lower rate starting from the first quarter of 2019, state-backed China News Service reported, citing China's Ministry of Commerce at a routine press briefing yesterday.

The two parties agreed to the terms at the WTO's headquarters in Geneva, Switzerland on Nov. 30, said ministry spokesman Gao Feng, who added that at present only a few hundred tons of Chinese poultry make their way into Europe each year.

China and Europe have been debating over the quota since the outbreak of bird flu in Asia between 2006 and 2008, which resulted in its poultry exports to Europe falling to almost zero. It refused to offer China a quota in 2009, and in 2012 it assigned 96 percent of the low-tariff limit to Brazil and Thailand, leaving China to battle it out against the rest of the world for the remaining 4 percent, and paying higher rates for any excess.

China then complained to the WTO in April 2015 and got a favorable outcome in March 2017. It has been negotiating with the EU ever since.

Chinese poultry, duck in particular, is fairly popular in the EU, which is currently China's third-largest market for such exports -- it bought around USD100 million worth over the first ten months of this year. Experts predict that with the new quota, Chinese chicken and duck exports to Europe could increase by a quarter and a half.