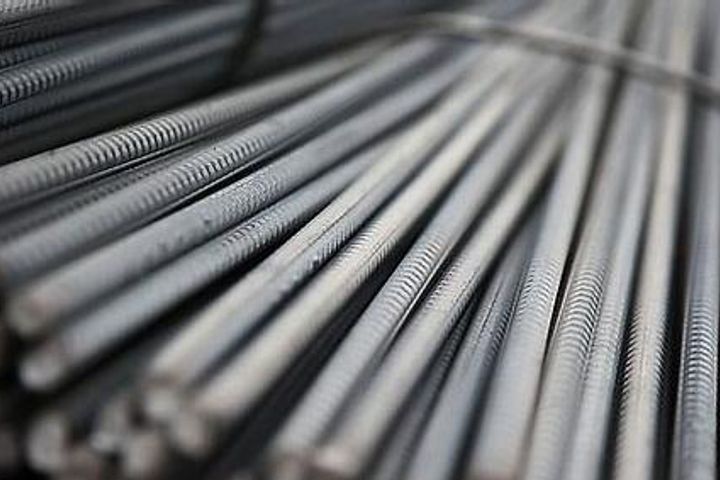 (Yicai Global) Feb. 2 -- The European Union has taken a new step against Chinese producers, setting anti-dumping duties on certain cast iron articles produced in China. The move is the latest in a series of trade measures by the EU against the world's second largest economy.

The European Commission, which started the investigation in December 2016 upon complaints from some EU producers, ruled on Jan. 31 that it will impose duties of between 15.5 and 38.1 percent for Chinese manufacturers. The tariff will last five years, the state Xinhua News Agency reported. The taxed items include manhole covers, gratings and grilles for street drainage facilities, and the range of tax rate is lower than 25.3 percent to 42.8 percent specified in the preliminary EU ruling last August.

There have been 53 effective anti-dumping measures taken by the EU against steel product imports, 27 of which involve products imported from China, showed a press release by the European Commission.

China has been always supportive of the purpose of trade remedies to maintain trade order and fair competition, while strongly opposing the abuse of such remedies and excessive trade protection, a spokesman for the ministry of commerce said earlier.