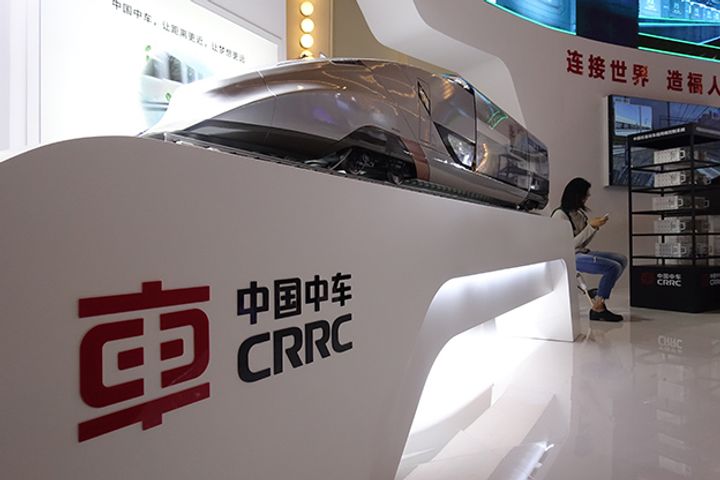 (Yicai Global) Feb. 11 -- The European Union has blocked a plan to combine Siemens and Alstom, two large German and French trainmakers, in a merger that was designed to derail Chinese interest in the European market.

The European Commission, the EU's executive, rejected the tie-up on Feb. 6 following an anti-trust investigation that lasted more than six months, China's official news agency Xinhua reported, citing the two parties. The commission said the merger would have damaged competition for railway signaling systems and the next generation of very high-speed trains.

A combination of Siemens and Alstom's transport operations would have created the world's second-largest locomotive company. The Munich and Saint-Ouen-based firms proposed the deal in September 2017, arguing that it was needed to counter China's CRRC, the world's largest train manufacturer. Combined revenues of the new company would have reached EUR15.3 billion (USD17.3 billion), they said.

"The Commission prohibited the merger because the companies were not willing to address our serious competition concerns," US broadcaster CNBC quoted EU Competition Commissioner Margrethe Vestager as saying when announcing the decision.