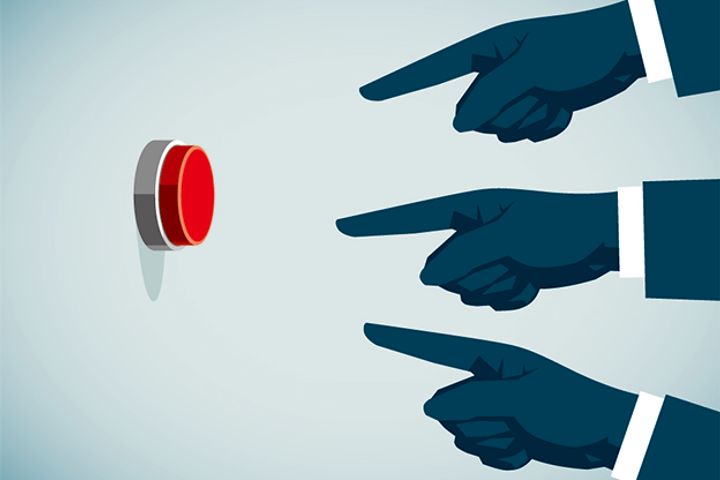 The EU enacted a new anti-dumping and anti-subsidy legislation on Dec. 19. It adopts new investigation methods for anti-dumping, which introduced "significant market distortions" other than the "analogue country methodology" when calculating dumping margins. The new rules remove the former distinction between "market and non-market economies" for calculating dumping. Instead, they require proving the existence of a "significant market distortion" between a product's sale price and its production cost.

China strongly reacted to the latest EU decision on the issue. China hopes the EU will strictly abide by WTO rules and fulfill its duties in a well-intentioned and comprehensive way, the ministry of commerce said in a statement. "Only by safeguarding the authority of multilateral trade systems can the common interests of all countries be served," the statement stressed.

"EU puts in place new trade defence rules" is how the EU Commission, the Union's executive body, entitled its press release on the issue. It comes at a time when there are increased calls for both trade protectionism championed by the US and free trade and globalization advocated by China.

The new methodology lacks support from WTO rules and weakens the authority of the WTO anti-dumping legal system, said China's ministry of commerce, noting that there is no such concept of "significant market distortion" in WTO rules.

China reserves its rights under the WTO dispute settlement mechanism and will take necessary measures to protect its legitimate interests, it emphasized.