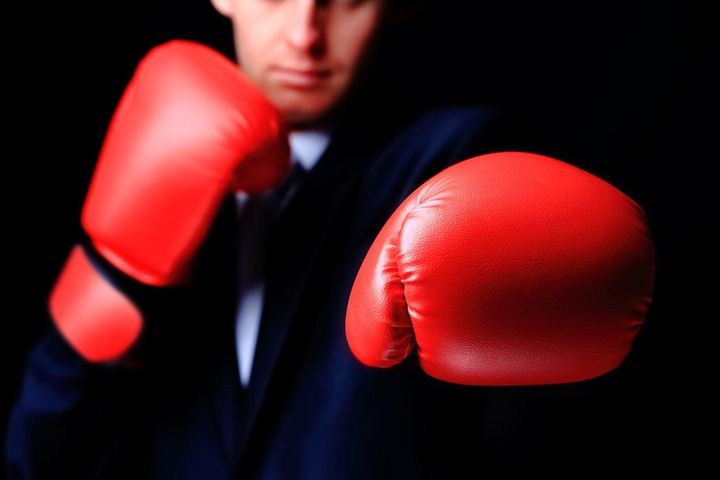 This concept does not exist in any anti-dumping rules laid out by the World Trade Organization, Gao said, and they do not contain any environmental protection or labor dumping provisions. The EU's new policy is not based on WTO rules and will damage the organization's anti-dumping regulation framework, he added, suggesting the move will give rise to greater uncertainty about how applicable the policy is.

EU countries, the European Commission and members of the European Parliament reached an agreement on Oct. 3 to treat products from all WTO members equally in anti-dumping reviews, but countries with serious market distortions caused by excessive government intervention will not be included in that list, Gao said when answering a question on how the policy could be directed at China.

China understands that the European parliament, Council of the EU and the EC have reached a consensus on amending the anti-dumping and countervailing laws in the EU, he said. The Chinese government approves of the EU's efforts to revise relevant laws after the expiration of Article 15 of China's protocol of accession to the WTO and to abolish the non-market economy list in line with its obligations in international treaties as a WTO member, Gao added.

China urges the EU to abide by WTO rules, comply with all of its obligations under international treaties with goodwill and safeguard the WTO's authority. The Chinese government will monitor the EU's actions closely and take action if needed in order to defend its businesses and organizations, he said.