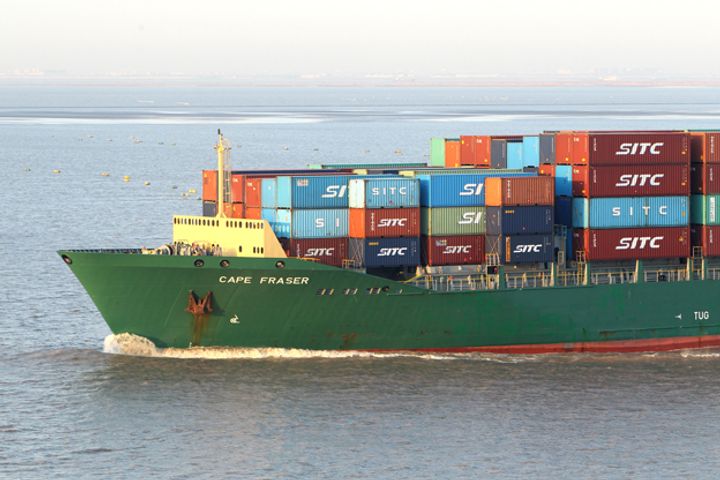 (Yicai Global) Oct. 12 -- The so-called non-market economy is a concept that cannot be found in any of the World Trade Organization's multilateral trade rules and is merely a product of the Cold War, Gao Feng, spokesman for China's Ministry of Commerce (MOFCOM), claimed at a press briefing made today in response to a report issued by the US Department of Commerce (DOC).

The DOC has decided to put off the preliminary determination on its anti-dumping inquiry into aluminum foils imported from China, and plans to "thoroughly analyze information about China's non-market economy status", it said in a statement.

The WTO has 164 members, and only very few of them have adopted domestic laws based on the concept of a non-market economy, Gao added. The term should not inhibit the complete and comprehensive fulfillment of international treaty obligations by WTO members.

In accordance with the 15th article of China's protocol of accession to the WTO, surrogate countries should have completed anti-dumping investigations against China on Dec. 11, 2016.

The article does allow surrogate countries to extend treatment in anti-dumping investigations against China, but expressly mandates that such provisions shall expire 15 years after the date of China's accession to the WTO, Dec. 11, 2016.

This point is very clear and unambiguous, and all WTO members should keep their promises, strictly abide by international laws, and duly perform their duties under international treaties, Gao stressed.