China Protests After US Concludes It Is a Non-Market Economy
Feng Difan
DATE:  Nov 01 2017
/ SOURCE:  Yicai 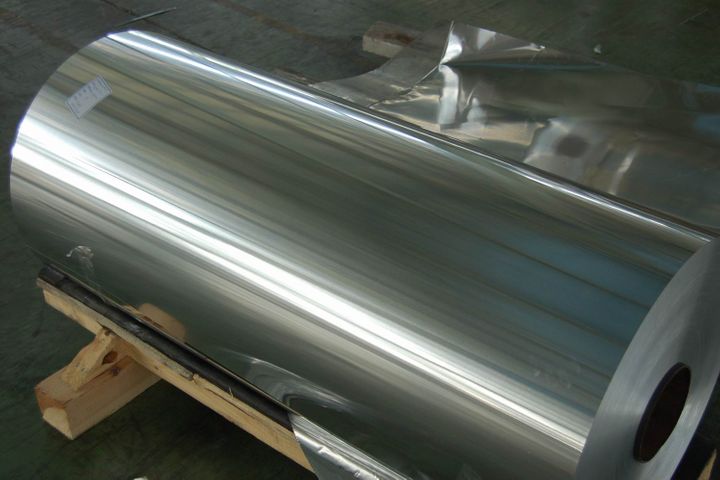 China Protests After US Concludes It Is a Non-Market Economy

(Yicai Global) Nov. 1 -- The US Department of Commerce released a 205-page memo on Oct. 30, outlining that it will continue to treat China as a non-market economy and maintain its application of the surrogate country approach to anti-dumping inquiries against the country.

The world's second-largest economy has again responded angrily, citing the agreement to its accession to the World Trade Organization, under which China agreed it could be treated as a non-market economy for 15 years in anti-dumping probes. This 15-year period ended in December last year, and has been demanding to be treated as a market economy since.

Under the surrogate method, the US will impose anti-dumping tariffs between 96.81 percent and 162.24 percent on Chinese aluminum foil.

The document outlined why the Department of Commerce would continue to label China a non-market economy. The US Tariff Act, enacted in 1939, states the US recognizes a country as a market economy if it meets six criteria laid out by the American government. The commerce department has concluded that China does not yet meet these conditions.

These six criteria measure: to what extent the country's currency can be converted into foreign money; to what extent wages in the country are decided via free bargaining between employees and management; the level of freedom the country gives to foreign companies setting up joint ventures and investing there; how much control the national government has over means of production; the government's control on resource allocation and its influence over pricing and output decisions in the corporate sector. The US government may also deem other factors appropriate.

China contests that the concept of non-market economies does not exist in the World Trade Organization's rules. Gao Feng, spokesman for the Chinese Ministry of Commerce, demands that anti-dumping investigations related to Chinese products cease to use the surrogate country method to calculate prices.

The non-market economy is merely a product of the Cold War, Gao said. The vast majority of the WTO's 164 members have no laws recognizing this concept. The term should not inhibit the complete and comprehensive fulfillment of international treaty obligations, he added.

US President Donald Trump and his administration have put trade enforcement at the top of its priorities. Between Jan. 20 and Oct. 15 this year, the US government carried out 77 anti-dumping and anti-subsidy probes, up 61 percent from last year, data from the commerce department shows.