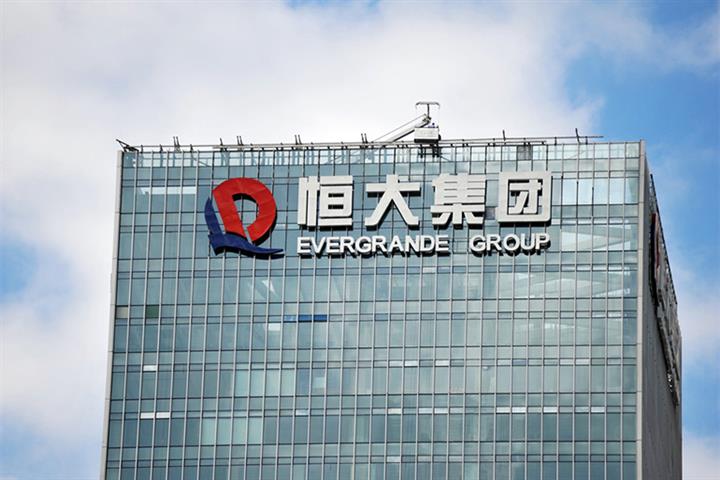 Online rumors about its bankruptcy are completely untrue, the Shenzhen-based developer said in a statement yesterday. The firm has encountered unprecedented difficulties and is doing everything possible to resume normal operations and protect the rights and interests of customers, it said.

The rumors claimed that Evergrande is set to declare bankruptcy tomorrow or on Sept. 20.

Du Liang, general manager of Evergrande Wealth, told the investors it will be hard to find the CNY40 billion (USD6.2 billion) needed to cover the matured products at one time, according to Chinese media outlet Caixin.

Evergrande announced this morning that its subsidiary failed to fulfill the obligations of the financial products issued by third parties on schedule, and that the amount was about CNY934 million (USD145 million). It is negotiating with issuers and investors to reach a repayment deal.

The company will ensure that all due wealth products are fully redeemed as soon as possible, Evergrande founder Xu Jiayin said on Sept. 10 in response to the issue.