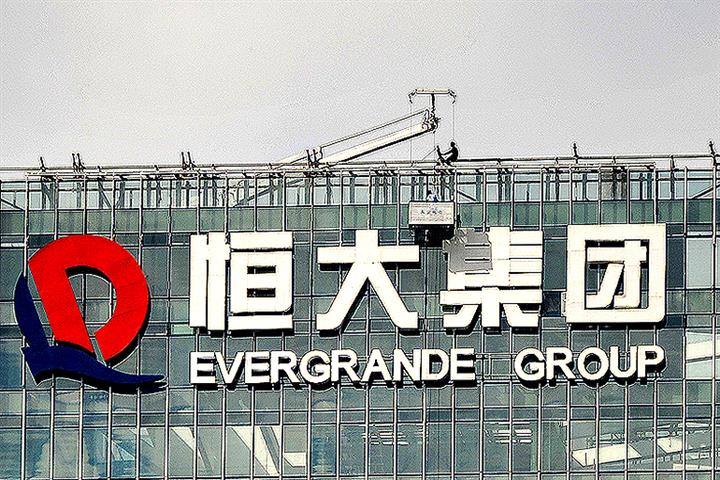 The company, which has a reported debt of CNY835 billion (USD124 billion), raised HKD4.3 billion (USD549 million) from the share placement to refinance existing loans and improve its debt ratio, it said in a stock exchange filing today. The firm reportedly targeted as much as USD1.1 billion.

The company’s financial woes hit the news headlines late last month when a letter purportedly from the developer seeking the support of the Guangdong provincial government for a unit’s listing circulated online. Evergrande decried the document, which warned of a potential liquidity crisis and debt default, and labeled it a fake. “Evergrande is operating normally and is sound financially,” the firm said at the time.

Once the latest share sale is complete, Chairman Xu Jiayin and his family will have their combined 77.78 percent stake watered down to 76.26 percent.

Evergrande has been successful in pushing through property sales to drum up more cash. As of Oct. 8, the developer had already achieved 91 percent of its annual sales target of CNY650 billion (USD96.6 billion). The firm said it logged CNY141.6 billion (USD21 billion) in sales between Sept. 1 and Oct. 8, the highest ever for the same period in previous years.

The firm is also moving ahead with listing its property management arm on the Hong Kong stock exchange in a highly anticipated move that could raise as much as USD2 billion. It is also considering a secondary listing on the Chinese mainland of its China Evergrande New Energy Vehicle Group.