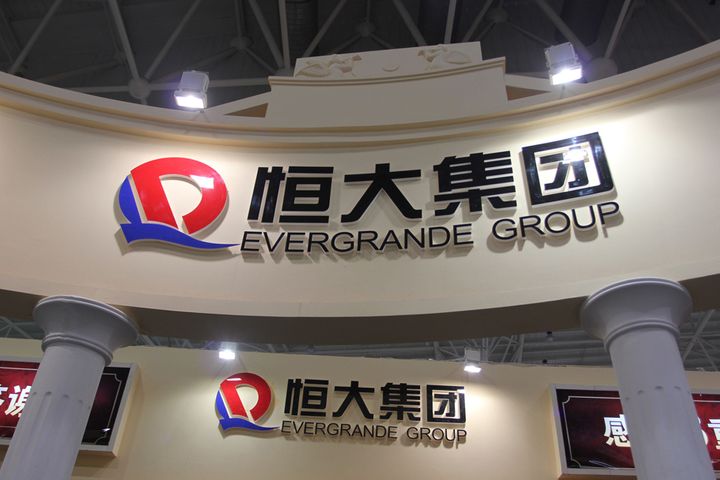 Evergrande to Invest USD23.1 Billion on NEV Bases in Guangzhou

Shenzhen-based Evergrande inked a framework agreement with the municipal government of Guangzhou, the capital of southern Guangdong province, to build the bases in the city, the company said in a statement yesterday.

CNY68 billion will go on assembly lines, with production capacity reaching 1 million cars, while CNY36 billion will be spent on a power battery research and development hub, which will have a 50 gigawatts capacity. Motor R&D and production will cost CNY24 billion for a manufacturing capacity of 1 million sets of electric motors and electronic controls, the statement said.

The investment follows a series of moves by Evergrande into the NEV sector. It owns 51 percent of NEVS, which bought Saab's assets in 2012, has formed a joint venture with luxury carmaker Koenigsegg, and has bought Japan-based power battery developer Cenat New Energy, Dutch firm e-Traction and Protein Holdings, a British in-wheel motor developer.

Analysts note that the latest move means that Evergrande is rapidly advancing its car-making plans.

Evergrande bought a plot of land in Nansha at the reserve price of CNY847 million this April. Its main business is R&D of vehicle engineering, NEV production, parts manufacturing and sales.

Evergrande's signing contracts for cooperation with Guangzhou's municipal government and landing of three research and development centers in Nansha has marked the group's car-making schemes are accelerating and promoting, some analyst noted.