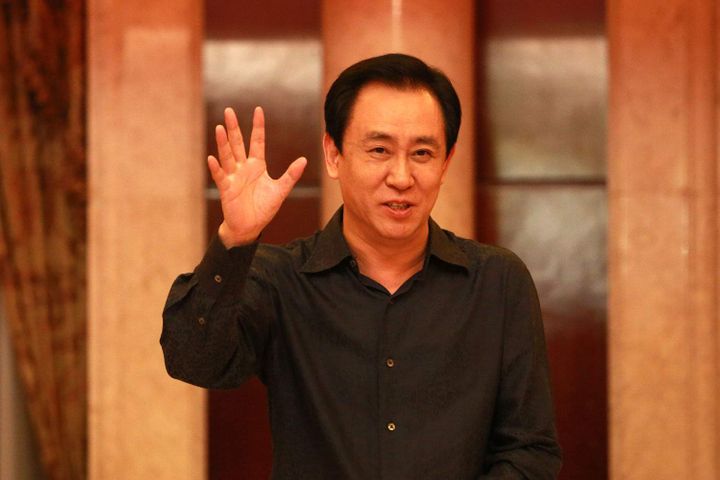 Similar to last year, the top spots went to the real estate and information technology sectors. Only this time, Xu Jiayin has pipped Wanda Group founder Wang Jianlin and Pony Ma has overtaken his Alibaba counterpart.

The average wealth of entrepreneurs on the list increased 12.5 percent to CNY8.1 billion this year, outpacing the growth of gross domestic product by nearly 200 percent. The total worth of the 100 richest people soared 60 percent.

China's 'delivery king' Wang Wei, who founded and backdoor-listed SF Express, listed as S.F. Holding Co. [SHE:002352], came in at fifth with an estimated personal wealth of CNY150 billion.

Some 2,130 entrepreneurs meet the CNY2 billion (USD304 million) minimum requirement for inclusion on the list, up 74 from a year earlier. The total number has doubled over the past five years and increased more than 20-fold over the past 15.

Six of the people on the list were born in the 1990s, three more than a year ago. Dai Wei, the 26-year-old founder of bike-sharing startup Ofo, topped the list of self-made multibillionaires born in the 90s with an estimated wealth of CNY3.5 billion.

Beijing was the top home for entrepreneurs on the list, though the number fell to 300 from 322 last year. Shenzhen came in second with 223 with Shanghai taking bronze at 173, up 11 from 2016. Hangzhou posted the biggest increase in billionaire residents, with the figure rising by 30 to 153, placing the eastern city behind nearby Shanghai.