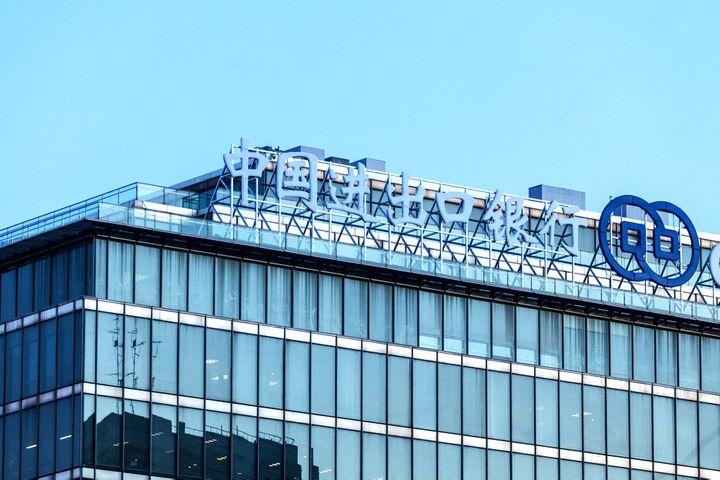 (Yicai Global) Jan. 21 -- Wu Fulin, former vice president of Bank of China, is poised to become the new head of Export-Import Bank of China, one of the country's major policy banks.

Wu, who has already started work in Exim Bank, will take office upon approval from the regulator, The Paper reported yesterday.

Born in 1963, Wu graduated from Fudan University with a doctorate in economics and held key posts at financial institutions under China Everbright Group before he began to serve at Bank of China as vice president in December 2018, public data show. He concurrently worked as chief economist at China Everbright Group from April 2013 to October 2018.

Zhang Qingsong, ex-president of Exim Bank, jumped ship to Agricultural Bank of China in September, with the post he left sitting vacant ever since.

Based in Beijing, Exim Bank is a state-run financial institution. The lender is a major channel for policy financing and export of China's mechanical and electrical products, complete equipment sets, high-tech products, contracted foreign projects and overseas investments. It is also a major sub-lender of foreign government loans and for the Chinese government's preferential foreign aid loans.