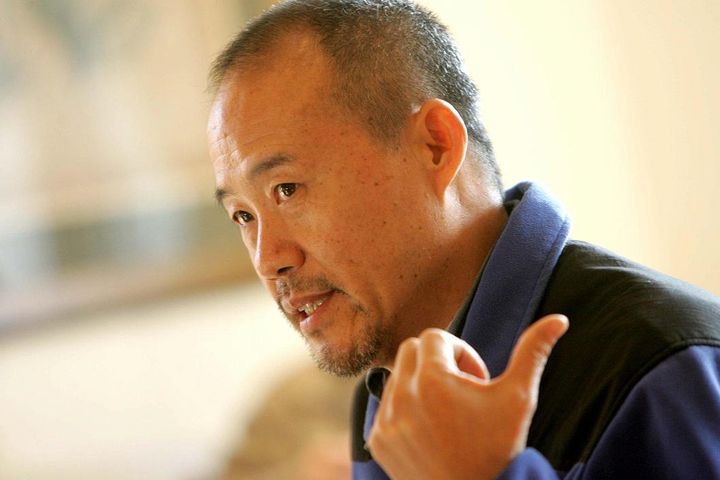 If Wang moves to BGI Tech, he could no longer serve as an independent director at BGI Genomics due to regulatory rules on conflict of interest. He had cited personal reasons for his departure. Rules state that persons who hold positions in entities directly or indirectly owned by a listed company (with a shareholding of at least five percent) may not hold the position of independent director in that listed company.

BGI Genomics owns just over 41 percent of BGI Tech, and is its largest shareholder, the company's listing prospectus states. Wang would need to resign his position as independent director of listed company BGI Genomics, if he was to serve as BGI Tech's co-chairman.