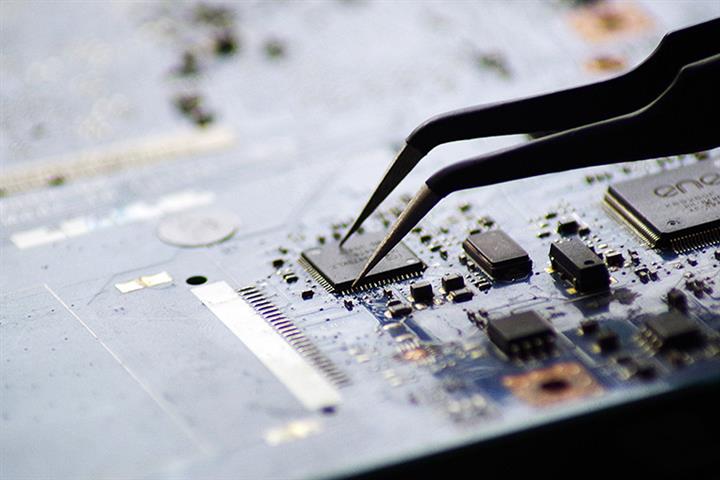 (Yicai Global) Jan. 18 -- China has endorsed integrated circuit studies to become a major at an increasing number of Chinese universities amid the biggest global chip market's shortage of semiconductor talent.

Before this, China had few schools for those who wanted to specialize in ICs. Meanwhile, the largest global market for ICs may have about 200,000 jobs with no skilled takers next year, according to a white paper released by several Chinese institutions, including the China Semiconductor Industry Association.

The educational upgrading aims to "fundamentally solve the bottleneck problem that restricts the development of China's IC industry,” head of the Academic Degrees Committee of the State Council office said at a press conference.

The raised status of the discipline should help cultivate young talents amid the huge knowledge gap, Li Lin, insider who has been involved with the semiconductor sector for nearly 20 years, told Yicai Global.

"The existing computer science and technology graduates do not have IC-related abilities," said Li. Moreover, the international situation is not good for Chinese students to go abroad to study this field, Li added.

The move may help the field attract scientific resources to overcome its technical problems, Li Ke, vice president of CCID Consulting, said in an interview with Yicai Global. China has great advantages in innovation application but is not on the same level with advanced countries on basic research and original innovation, the VP added.