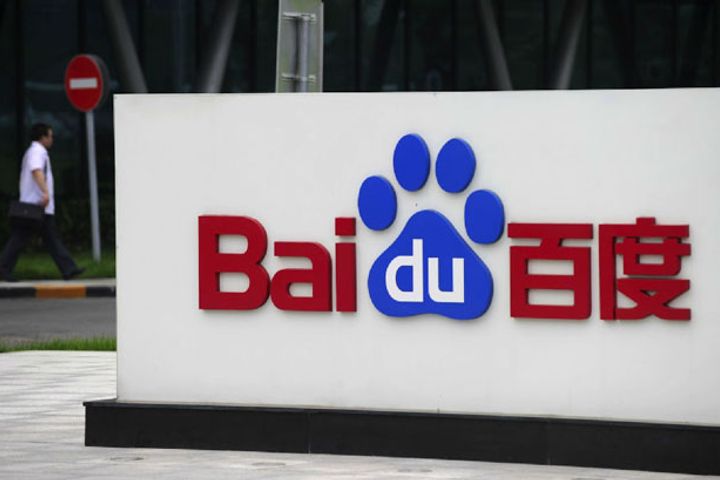 Baidu expects the deal to be completed by the end of the third quarter of this year. Hu Yong, former general manager of Baidu's international product unit, will serve as BXBT's chief executive, it said yesterday.

After offloading its finance arm, Financial Services Group, Baidu FSG, selling its food delivery platform Baidu Waimai and closing its Baidu healthcare unit, Baidu has spun off yet another business, a sign that the company will further focus on artificial intelligence-driven businesses in the future.

As a world leading developer of mobile applications, Baidu's international unit boasts a number of products that rank first in terms of global downloads, the Beijing-based company said. As a platform for Chinese developers to make profits overseas, the DAP mobile ad platform, which uses machine learning algorithms, is the largest of its kind developed in China. DAP mainly offers ads and tool applications including Du Caller, Mobojoy, Photo Wonder and DU Recorder.

BXBT's next round of funding will be led by Shenzhen Capital Group Co., which together with its affiliated funds and institutions, will hold a combined 53 percent stake in the company. As a major shareholder of BXBT, Baidu will retain a large stake in the firm but will no longer have control of it.

Since Shenzhen Capital has extensive experience of investing in and managing tech companies with indigenous innovation, its capital injection can help BXBT improve the new firm's ability to consolidate resources and leverage capital.