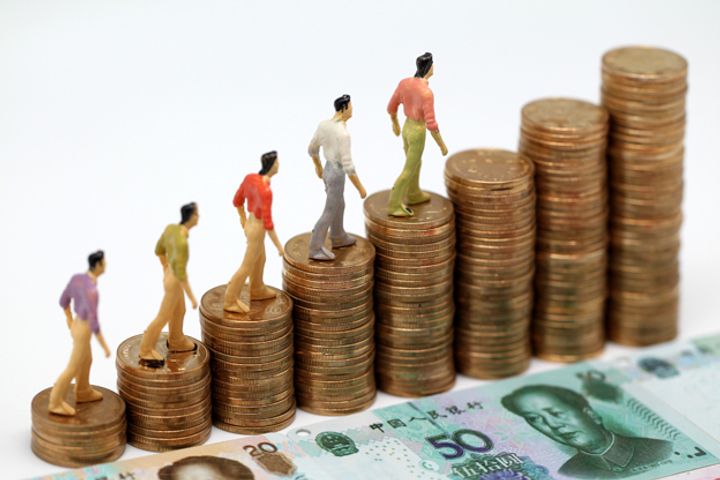 (Yicai Global) March 27 -- Foreign institutions are awaiting the re-introduction of the Qualified Domestic Limited Partnership, a scheme that allows wealthy Chinese citizens to access investment products abroad, two years after the program was put on hold by national authorities.

Some companies have already been allocated quotas from the fourth allocation round, and new quotas have been allocated to JP Morgan Chase & Co.'s asset management division along with several other foreign institutional investors, Yicai Global learned from an exclusive source.

Many institutions including the Standard Life Assurance Co.'s affiliate Standard Life Aberdeen Plc. have applied for new quotas, and some of them have previously received quotas granted by the Chinese financial authorities. Yicai Global sought confirmation from Shanghai Municipal Financial Service Office on the scheme but has not yet received a reply.

The office has carried out three rounds of QDLP pilot programs with 15 institutions since 2013, allowing them to raise funds from Chinese investors and invest the same on the overseas market. The last round was implemented in September 2015.

Unlike Qualified Domestic Institutional Investors, another program that connects Chinese investors with overseas markets, the QDLP is an initiative pioneered in Shanghai and allows Chinese people to invest in alternative assets such as hedge funds, real estate investment trusts and bad credit assets overseas.