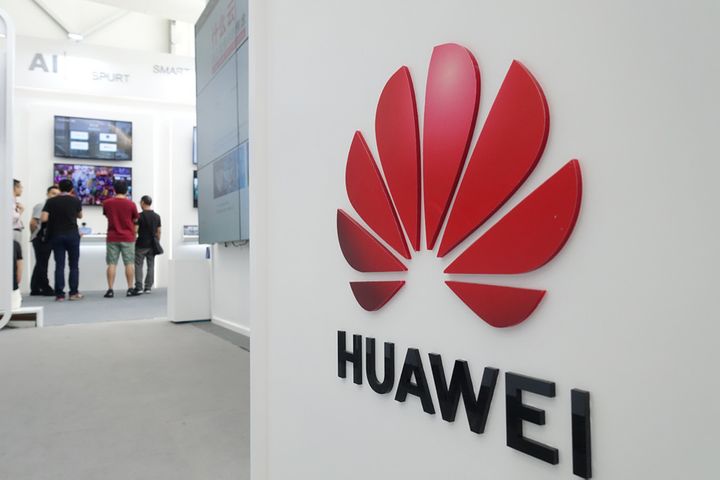 (Yicai Global) Dec. 2 -- Huawei Technologies' cyber security center in Europe hopes to prove that there are no backdoors in the Chinese tech giant's products, an official told Yicai Global on a recent visit to the hub.

"Some people are still biased against Huawei's products," said the official, who requested anonymity. "The center hopes to prove that there are no backdoors in Huawei's products through experience, communication, collaboration, innovation, validation and evaluation."

The whole purpose of Shenzhen-based Huawei opening its Cyber Security Transparency Centre in Brussels in March was to engender trust. "Trust needs to be based on facts, facts must be verifiable, and verification must be based on common standards," Deputy Chairman Ken Hu said at the time. "We believe that this is an effective model to build trust for the digital era."

Yicai Global not only saw inside the center's exhibition hall but was also given access to a test lab that reportedly enables the European Union's cyber security team to remotely access the source code written at Huawei's headquarters in southern China.

"Huawei has been one step ahead of its rivals in enabling external access to its source code," the official said. "If necessary, we will do everything we can to build trust, as long as the rules also apply to our competitors."

The lab is accessible to clients and third-party testers. There they can carry out objective, impartial and independent checks on Huawei's products based on industry standards, the official said. The center provides the products, software, technical documents, testing tools, testing environment and any needed technical support.

Telecom infrastructure providers are competing worldwide for fifth-generation wireless communications orders. Huawei had penned over 60 5G commercial contracts with major carriers around the world as of October, despite national security concerns in some countries, while its major rival Ericsson had signed 76. Nokia's 5G contracts reached 50 as of last week.

To help allay concerns, Huawei has deployed more employees in Brussels since the start of this year, especially those specializing in technology and government relations, to help with closer communication with local authorities and the media.