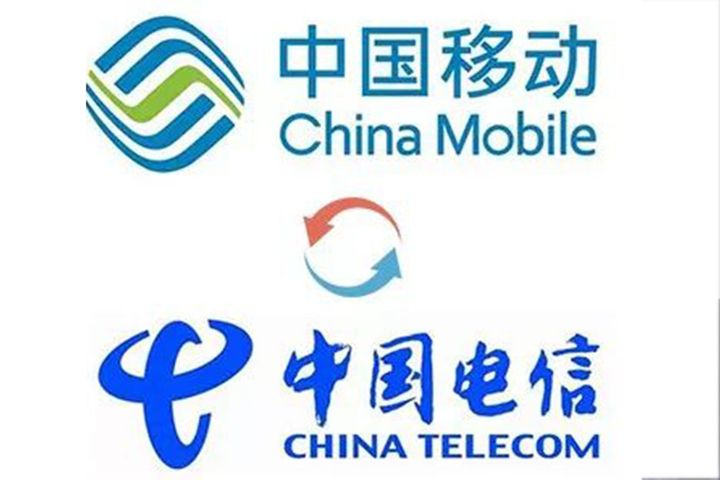 Rumor has it that Gao is expected to be headed for promotion to executive director as the position has been vacant since September when Li Yue retired. Li Zhengmao is taking the role vacated by Ke Ruiwen last April, when Ke was promoted to chairman.

Both men are highly qualified. Li has a PhD in engineering and was an executive at China Unicom before becoming vice president of China Mobile. Gao holds a PhD in business administration from the Hong Kong Polytechnic University. He was an executive at a regional branch of China Telecom for many years before being tapped as deputy executive director.