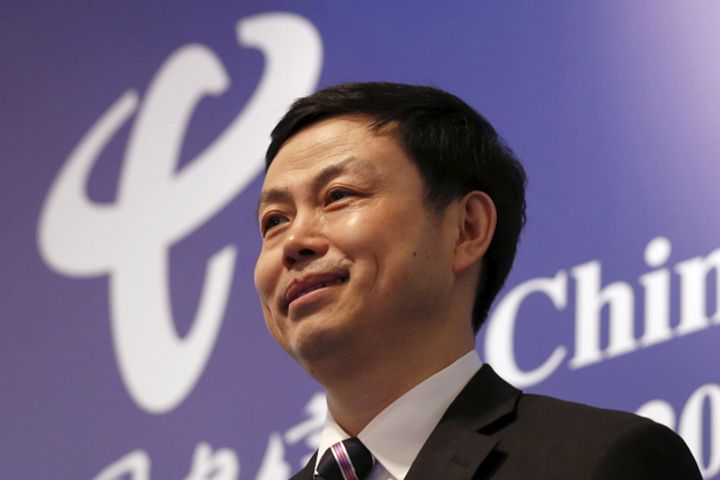 Yang Jie has joined China Mobile, the Beijing-based firm posted on its Sina Weibo microblogging account today. The company has not announced a resignation of the former chairman Shang Bing.

Amid an economic slowdown, a season of management changes has hit Chinese companies. Telecoms firms face additional pressures amid competition in terms of who will roll out fifth generation wireless technology first. "As long as you own a 5G handset by this time next year, you will be able to enjoy 5G mobile network," Zhang Yunyong, the head of China Unicom Research Institute, said on March 2.

Yang served as Beijing-headquartered China Telecom's chairman since April 2016. Before that he was a deputy general manager.