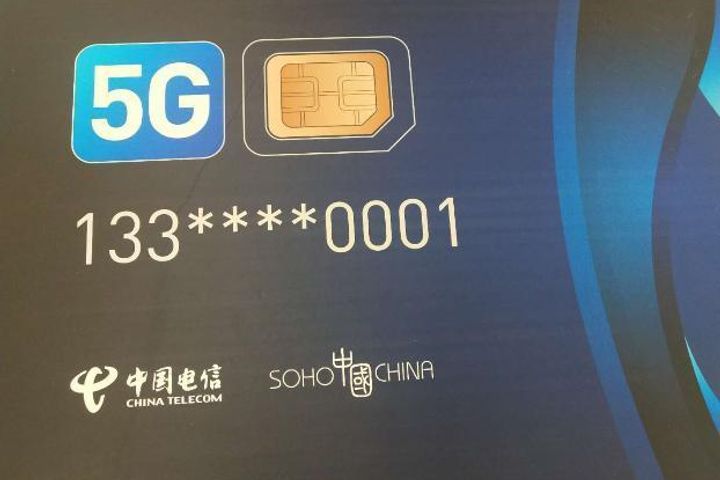 The carrier handed Pan Shiyi the SIM card after his firm agreed to use China Telecom's 5G networks at all of Soho China's buildings in Beijing, where both firms are based, National Business Daily reported.

The card is only a symbolic one for partners and cannot be used for the time being, the report cited an industry source as saying.

China's Ministry of Industry and Information Technology has not yet licensed the networking technology, he added, saying pre-commercialization should begin in some cities in the second half of this year. Operators are still handing out 5G phone numbers and upgrading SIM cards in preparation though, he said.

China Telecom's Beijing unit has already begun 5G work at five of Soho China's buildings, with Leeza Soho in the capital set to become the first to receive coverage.