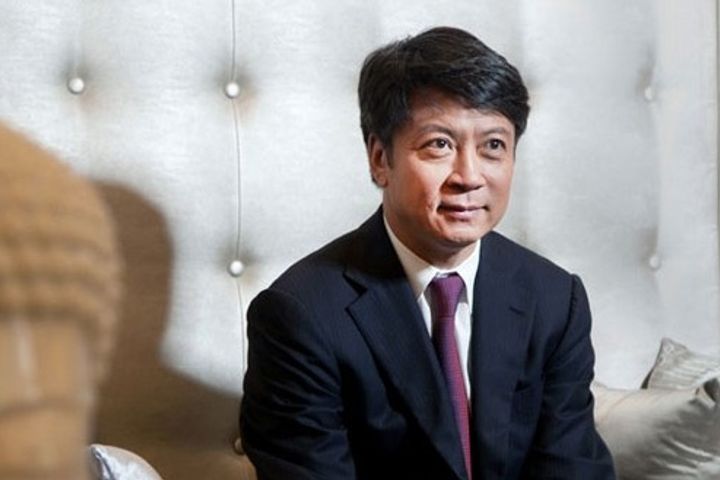 (Yicai Global) Sept. 6 -- Dr. Gu Yingqiong, who is apparently a software engineer resident in Bellevue, Washington in the US, said he has reported Sun Hongbin, chairman of Sunac China Holdings Ltd. [HK:1918], to US authorities for hiding his income and evading taxes in the country.

"Sun reported income of just over USD100,000 to the US, which is significantly inconsistent with how much he earns in China," Gu said. "Sun has withheld information about his income from the US government." Gu reported Sun to the Internal Revenue Service (IRS) and the Federal Bureau of Investigation (FBI), he said on his WeChat account Sept. 3.

As a whistleblower, Gu is entitled to a bounty of 15 to 20 percent of the taxes Sun may have to pay, and so may receive up to USD20 million following the IRS and FBI joint investigation, he said.

When Sunac China acquired a stake in Leshi Internet Information & Technology Corp. Beijing [SHE:300104] -- better known as LeTV under the LeEco brand -- Sun said he spent one month thoroughly investigating LeTV. He never expected Jia Yueting to play a good hand so poorly, Gu said on his WeChat account.

"Sun said it is reasonable for Jia to take away CNY10 billion (USD1.5 billion)," Gu added. "Was he just trying to find good grounds for his future departure?"

Jia is the founder of Leshi Holding (Beijing) Co., which owns several subsidiaries, including LeTV.

Jia previously resigned as chairman from all the positions held at LeTV following a cash crunch at Leshi Holding (Beijing). Sun succeeded him as chairman at LeTV.

Gu was not immediately available to verify the matter and his identity.