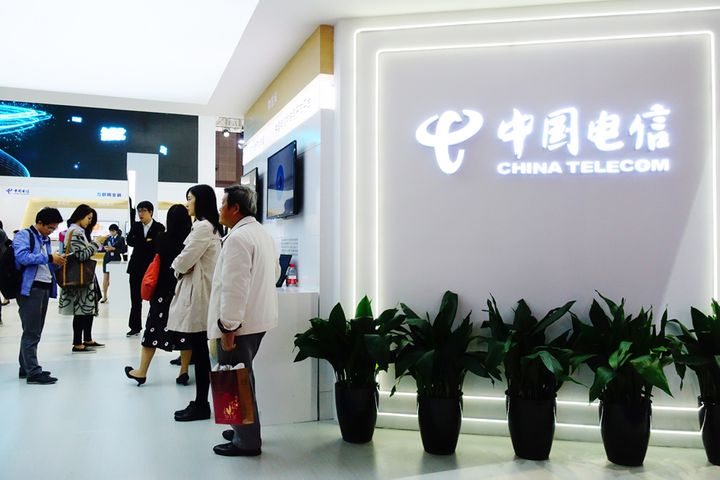 (Yicai Global) May 31 -- China Telecom, one of the country's biggest mobile carriers, will invest CNY18 billion (USD2.6 billion) to build a gigabit fiber network and base stations for its fifth-generation mobile network over the next three years.

China Telecom expects over 10,000 5G base stations to be built by the end of 2021, the Beijing-based company said when announcing its plans in Shanghai yesterday. Construction work aimed at testing the network has already begun at some key locations.

Shanghai will be the first city China Telecom tests its 5G commercialization. More than 3,000 5G base stations will be built in the city this year, and its central area and major towns will be covered by China Telecom's 5G network by 2020, it said.

The country's other two major telecom operators, China Mobile and China Unicom, have also identified Shanghai as the first city for their 5G commercialization trials.