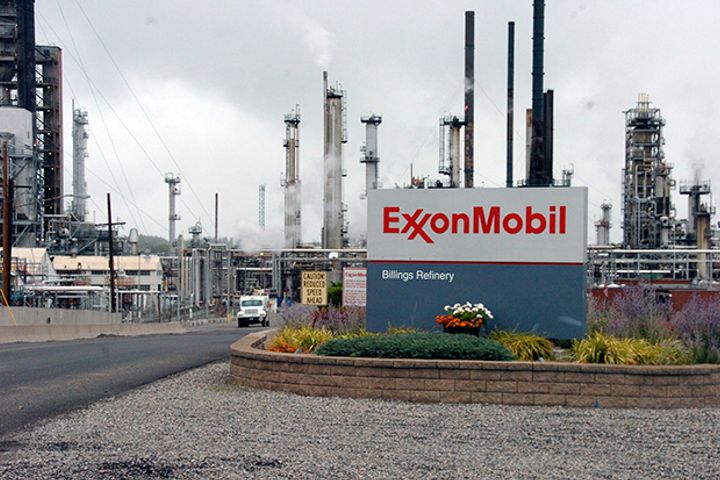 The project, expected to start up in 2023, consists of a 1.2 million tons-per-year ethylene plant, two polyethylene production lines and two polypropylene lines in the coastal city of Huizhou.

Exxon Mobil also plans to take part in a project to build a liquid natural gas terminal in Huizhou and also supply LNG, though further details were unavailable.

Woods thinks highly of China's recent measures to open up and improve the business environment for foreign players, the CCTV report stated. Exxon's development goals are closely aligned with those of China in various aspects, Woods said, adding that he is quite confident in the success of projects.