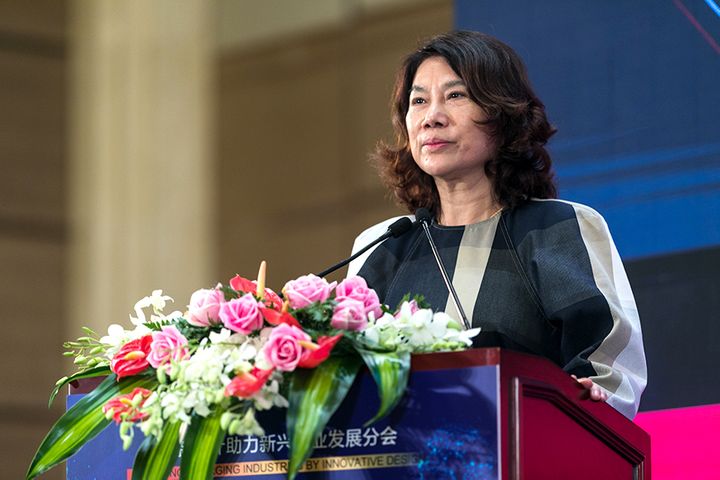 Gree and Yinlong, which is controlled by Dong, frequently team up in the new energy field. Gree moved to acquire electric bus maker Yinlong for CNY13 billion (USD1.83 billion) in 2016 but it faced unexpected opposition from small- and medium-sized investors. Dong then took a stake in Yinlong in her own name, becoming its second-largest shareholder. She later took control after its largest shareholder was taken to court for embezzling the firm.