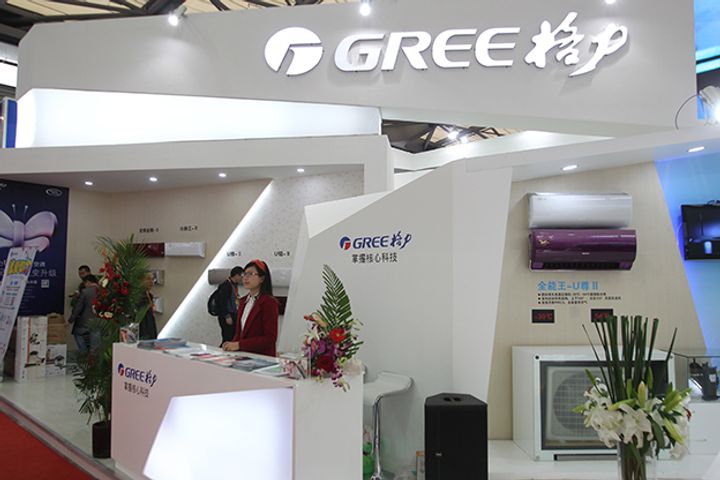 The recent incident involving Yinlong will not affect its cooperation with Gree, as it relates to product quality inspection disputes, Wang told Yicai Global yesterday.

Suppliers have been seeking payment from Yinlong, business weekly Caijing reported. Data from suppliers suggest that the company may have defaulted on debts totaling CNY1.2 billion or more, the report said, adding some suppliers have filed lawsuits against the group and some employees of the suppliers gathered at the gate of the company's headquarters in Zhuhai in southern Guangdong province, demanding repayment.

Part of the payment to suppliers has been held because the goods they provided had infringement issues that the company complained about in a filing with the ministry of public security, Yinlong Chairman Sun Guohua said.

Gree had intended to acquire Yinlong to develop its new energy and new-energy vehicles businesses in 2016, but halted its plans after opposition from minority shareholders. Gree then signed a cooperation agreement with Yinlong, under which the former provides intelligent equipment to the latter, who supplies new energy batteries to the former. Their deals are worth less than CNY20 billion annually.