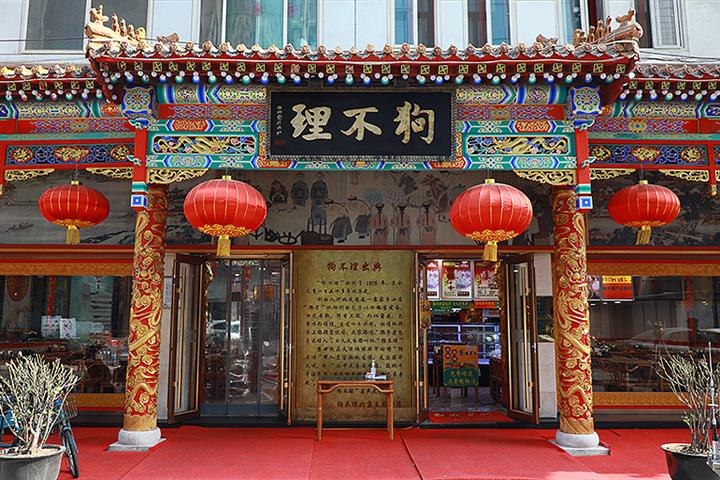 (Yicai Global) Sept. 15 -- Goubuli Group, which has been making its celebrated steamed buns for more than 160 years, has apologized publicly after a franchise store phoned the police because a customer said they were unpalatable.

Goubuli also said via WeChat today that it intends to end its cooperation with the store in Beijing's popular Wangfujing shopping street because it violated their franchise agreement and the group's corporate brand regulations, damaging the time-honored brand's reputation. Goubuli launched its steamed buns business in 1858.

Blogger Gu Yue uploaded a video on Chinese social media Weibo on Sept. 10, saying that Goubuli Wangfujing's buns tasted ordinary and CNY100 (USD14.70) for two was "a bit expensive." In response, the outlet said the comments were untrue and Gu should be held accountable, adding that it had filed a complaint with the police.

The franchisee handled consumer reviews without Goubuli's authorization, the Tianjin-based company said, adding that the store's behavior was highly inappropriate and was not representative of Goubuli.

The company has gone in for direct sales since 2005 and has not extended deals with more than 80 franchise stores in various regions. The Wangfujing store was the only franchise out of 12 in Beijing in operation, its statement added.