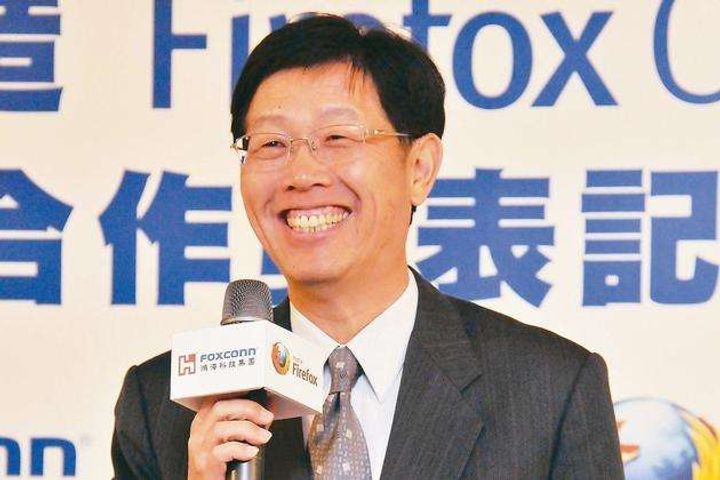 He resigned his post after the session, and the company's board of directors then elected Young Liu as the new chair and Li Jie as vice chairman, 21st Century Business Herald reported.

It has factories in many countries around the world, and more than one million employees.

Liu was the general manager of Foxconn's semiconductor unit, in charge of the chip business. Li was the vice chairman of the company's A-share market-listed Foxconn Industrial Internet.

Liu, 63 years old, is very familiar with the semiconductor, personal computer and communication fields. He obtained a master's degree in electrical engineering and computer science from the University of Southern California after graduating from the Department of Electronic Physics of Taiwan Jiaotong University. Liu founded a motherboard brand in the US in 1988 and later sold it to Foxconn.

Liu, who became Gou's special assistant in 2007 and began climbing the company ladder. He took over the company's marketing channel business group and became one of Guo's most effective helpers.

Gou has publicly praised Liu several times as the company's semiconductor expert. Foxconn bought Japan-based Sharp for USD6.2 billion in 2016 and named Liu a company director. Gou hoped Liu might lead Sharp to upgrade its chip technology, the ex-chair once said at a shareholder meeting.

Liu resigned as the director of Sharp in May. Outsiders thought the move was a preparation for Liu's promotion to Foxconn's chair.

Foxconn is looking for a way out, and one of the key directions is to focus its strength on semiconductors. It has invested hundreds of millions of yuan in Zhuhai, Guangdong province and Jinan in Shandong province to build chip factories over the past year, which Liu mainly promoted. He also served as chairman of the company's chip unit in Zhuhai in the Guangdong-Hong Kong-Macau greater bay area, Taiwan media reported.