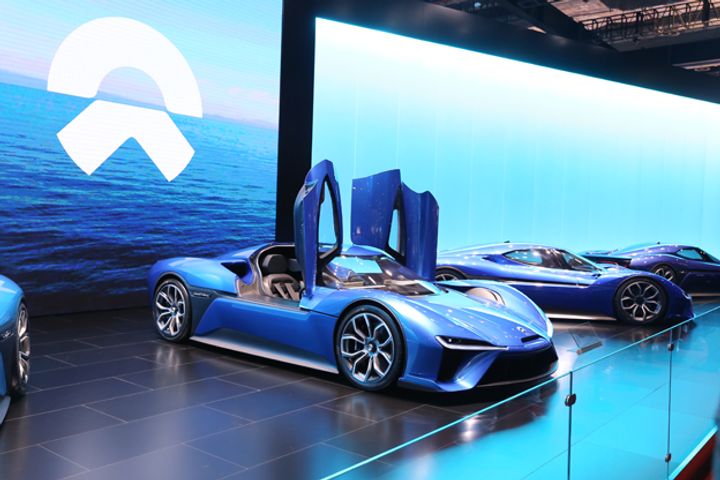 NIO will not make any further comment on the matter, said Zhu Jiang, vice president of the company's user development division, in response to reports suggesting that Chinese electric vehicle startup has hired eight banks for the U.S. IPO worth up to USD2 billion.

"NIO has put all its efforts on the delivery of intelligent electric 7-seat SUV (ES8) model," Zhu added.

A valuation of USD2 billion would make it the biggest initial public offering by a Chinese company in the U.S. since Alibaba Group Holding Ltd. secured USD25 billion in 2014.

The bookings for NIO ES8 in Wuhan has exceeded that of Tesla's in the capital of central Hubei province, said Qin Lihong, president of the Shanghai-based electric carmaker. However, NIO has yet to deliver a vehicle despite it was founded three years ago.

Set up by internet entrepreneur William Li and Qin in 2014, the Shanghai-based automaker may float as early as this year, other media reports said in December. NIO, which has glitzy showrooms in major Chinese cities, has begun taking pre-orders and expects to start deliveries in the second half of the year despite concerns over possible delays.