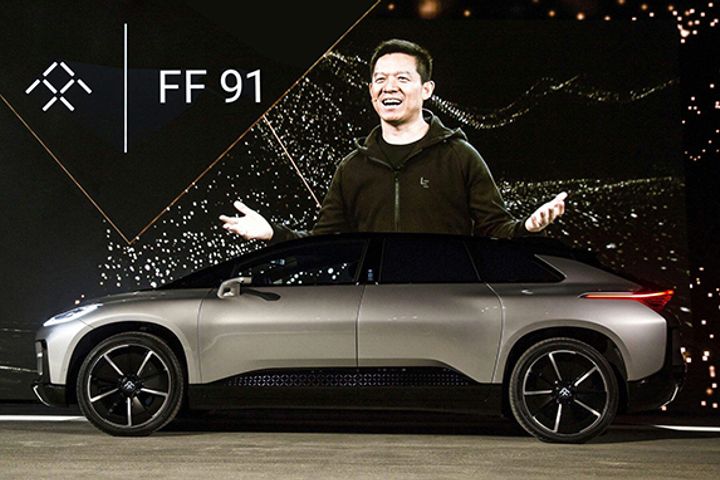 Since Krause joined the company this March, not only did he not contribute substantially to the company, but instead was chargeable with dereliction of duty, malfeasance and even possible violations of law, thereby severely damaging the interests of the company and its investors, the firm said.

The company also decided to immediately terminate its employment relationship with its chief technical officer Kranz, but without elaborating, merely stating that "Kranz joined the company in mid-July and has only been appointed to this role for over three months, and his termination will not affect product the development and research and development process at Faraday Future."

Both Krause and Kranz had worked at Bayerische Motoren Werke AG [XETRA:BMW]. Krause joined BMW in 1987. During his 21-year career at BMW, he held such posts as BMW Global CFO and Global Head of Sales & Marketing, and Chairman and Chief Executive Officer (CEO) of Rolls-Royce Holding PLC [LON:RR].

The addition of Kranz, also known as the 'father of the BMW i series,' once helped Faraday Future garner great attention and was seen as an important leverage for its fundraising. Kranz served as a senior executive at BMW for over 30 years and had an even longer history at the German automaker than Krause, per public sources. At BMW, Kranz and his team successfully inaugurated several models, including i-series electric vehicles i8 and i3 as well as Z3 and X5. He also helped reintroduce the MINI Cooper in the market as a global brand.