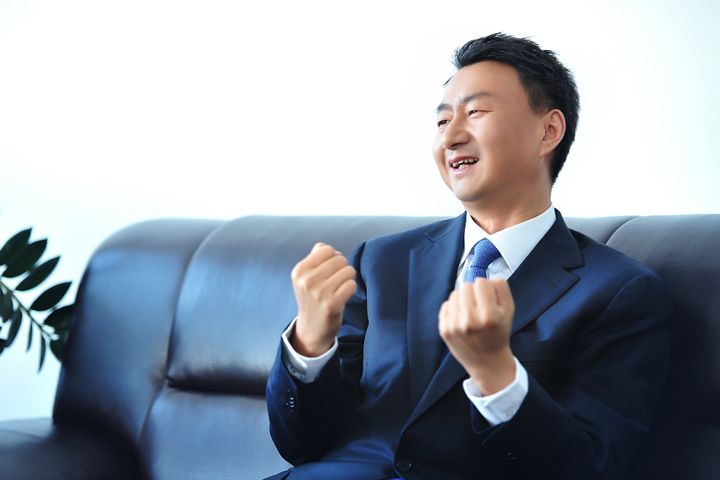 Jiang, who will retire at the end of this month, has worked at FAW Group for 35 years. He became the general manager of FAW Toyota in 2014, at a time when Japanese cars were having a hard time on the Chinese market. After taking office, he introduced several small and medium-sized automobiles tailored to young consumers, and reformed supply and demand, pricing, and products, helping the company achieve growth for three consecutive years.

He will take office next month. He has nearly 30 years of experience in FAW Group and has filled important management positions at its subsidiaries. His has abundant experience in automobile sales, management, marketing and after-sale services.

Tian was the head of the FAW Toyota After-Sale Service Department before being transferred to become the general manager of the Jilin subsidiary in 2009. In 2015, Tian returned to FAW Toyota, where he began to serve as the chairman of the labor union.

Japanese cars are selling well in China this year. Tian will be committed to achieving FAW Toyota's sales target of one million automobiles by 2020. To that end, FAW Toyota will introduce 15 new models from 2018 to 2020 and expand its network to include 700 4S (Sale, Sparepart, Service and Survey) stores and 300 branch stores and direct-sales outlets.