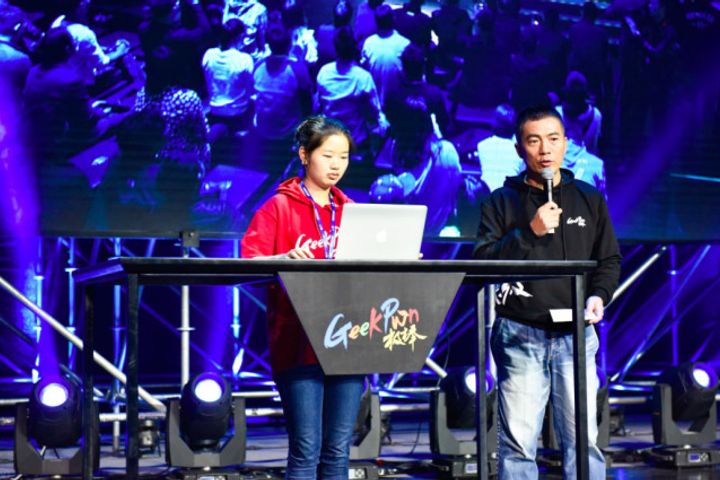 (Yicai Global) Oct. 24 -- A female hacker who was born in the 1990s, majored in computer science and graduated from Zhejiang University cracked a facial recognition system and four bicycle sharing apps at the GeekPwn International Security Geek Contest 2017 in Shanghai yesterday.

The cyberpunk, who uses the alias tyy, took two and a half minutes to use bugs with the facial recognition access control system to successfully pass it with any face.

Tyy spent less than one minute cracking four bicycle sharing apps. By exploiting gaps in security, she hacked into one user's mobile bike sharing app and extracted her personal information including her ride path, riding time, GPS position, account balance and information. She then synchronized this data with another user's mobile phone, enabling him to borrow a bike with the service unbeknownst to the first user.