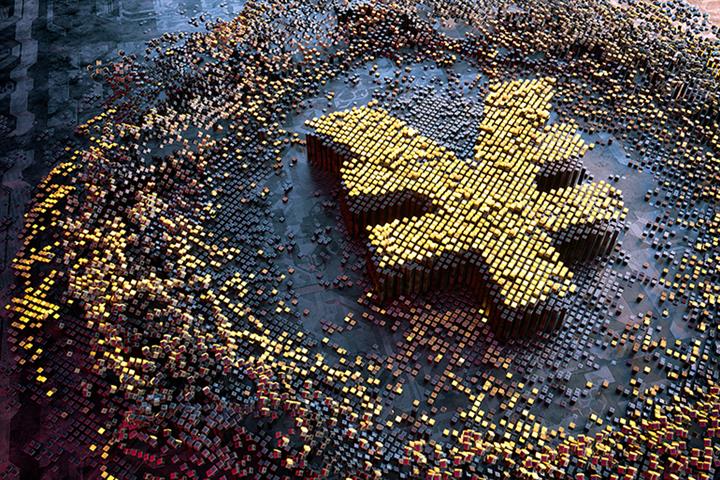 Financing to China’s Economy Rose USD518.5 Billion in September, More Than Year Ago

(Yicai Global) Oct. 14 -- China’s total social financing, a broad gauge of credit and liquidity in the economy, jumped by CNY3.48 trillion (USD518.5 billion) last month, about CNY963 billion more than the increase in September last year, according to the central bank.

M2, a broad measure of money supply that includes cash in circulation and all deposits, stood at CNY216.41 trillion at the end of September, marking an annual increase of 10.9 percent, data released by the People’s Bank of China also showed today.