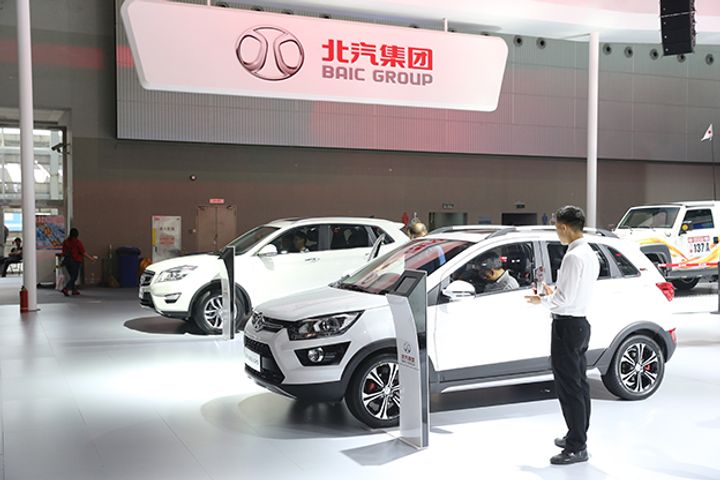 Following in Tread Marks of Changan Auto, BAIC Says It Will End Infernal Combustion by 2025

It is the second Chinese auto maker to resolve on such a course after state-owned manufacturer China Changan Automobile Group Co.

Xu pledged to stop making and selling fossil-fueled vehicles in Beijing by 2020 and nationwide by 2025 at the inauguration ceremony for a new energy vehicle (NEV) technology innovation center in Beijing on Dec. 9.

BAIC Group was one of the earliest auto makers in the country to deploy in the NEV field. The group set up Beijing Electric Vehicle Co. (BJEV) in November 2009. BJEV has now sold 146,000 units of pure electric vehicles and built 10,991 charging piles since its mass production began in 2014.

Agencies are formulating a timetable to phase out production of fossil-fuel-powered vehicles, Xin Guobin, China's vice-minister of industry and information technology, announced in September. The time limit set by the government will be 2030, said Wang Chuanfu, founder and chairman of new energy leader BYD Co. [SHE:002594]. State-run Changan Automobile Group Co. announced in October it will stop producing and selling fossil- fuel-powered vehicles by 2025.