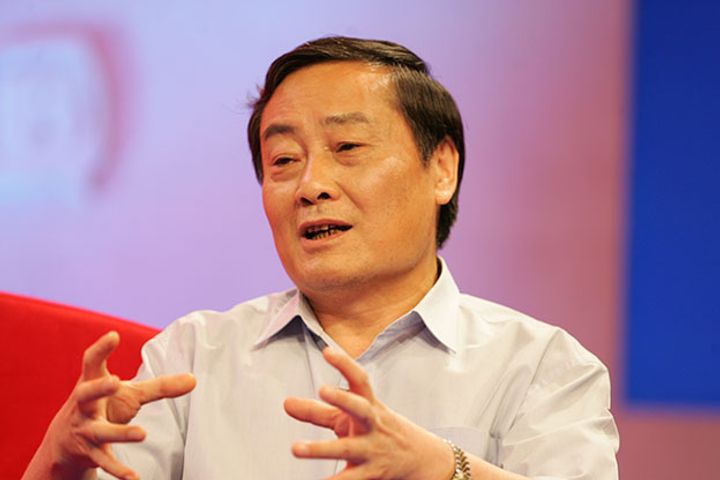 Wahaha does not need to go public, Zong said in the past. Moreover, the company has 15,000 shareholders, but the regulations stipulate that the number of shareholders shall not be more than 200 before a company is listed. The possible integration of the company to go public is a huge task, analysts point out.

Wahaha was already rumored to go public via backdoor listing in the past. In April, the Hong Kong-listed China Candy Holdings Ltd. [HK:8182] announced that Ever Maple Flavors and Fragrances, whose actual owner is Zong Fuli, the only daughter of Zong Qinghou, planned to acquire more than 50 percent of China Candy's shares. The deal would have made Zong Fuli the actual controller of China Candy.

Following the announcement, China Candy's share price rose 78 percent, and the market observers thought Wahaha would go through backdoor listing. However, in July, Zong Fuli said the offer to acquire China Candy expired. Although that acquisition attempt ended in failure, the insiders don't not rule out Wahaha going public in the future.