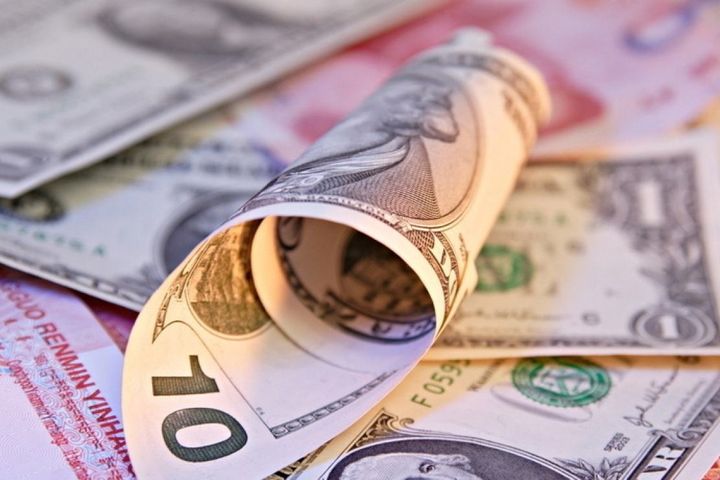 (Yicai Global) Sept. 29 -- A number of global banks, including Citibank NA and HSBC Holdings Plc [HKG:0005; NYSE:HSBC; LSE:HSBA], are ramping up yuan-denominated trades and services due to positive expectations for the Belt and Road Initiative, state-owned news agency Xinhua reported on Sept. 28.

Citibank plans to send some 26 employees to the eight key trade corridors along the Belt and Road route, while Standard Chartered Plc [LSE:STAN] has set up a core team in China and also send staff to countries involved in the initiative. HSBC is striving to increase its market share in pay-per-use products and serviced priced in yuan through the 24 departments it has that specialize in the Chinese market, the report added.

Foreign media reports suggest the moves are in anticipation of the yuan's internationalization thanks to an increase in trade via the Belt and Road.