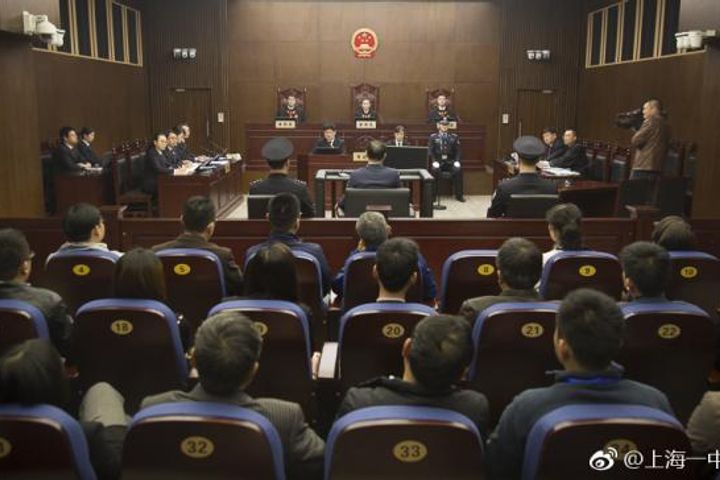 Wu was placed under investigation last June and removed from his position as head of Anbang in February.

The insurance and investment conglomerate, known for a number of high-profile international acquisitions including the 2015 purchase of New York's Waldorf-Astoria hotel, was taken over by the country's insurance regulator in February.