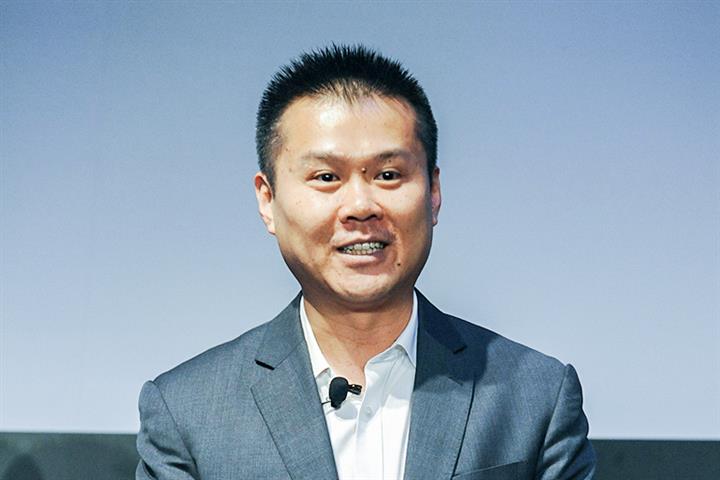 Chen was also president of China and APAC emerging markets and president of mobile business during his time at Lenovo Group between 1993 and 2017, gaining experience in sales and channel management as well as business operation and regional management.

New York-based IBM is the world's biggest information technology services provider. Its revenues tallied USD57.4 billion last year, up 3.9 percent from 2020, according to its most recent annual results. It didn't specify results in the Chinese market but said revenues from the Asia Pacific region, including China, rose by 2.8 percent on the year to USD11.6 billion.