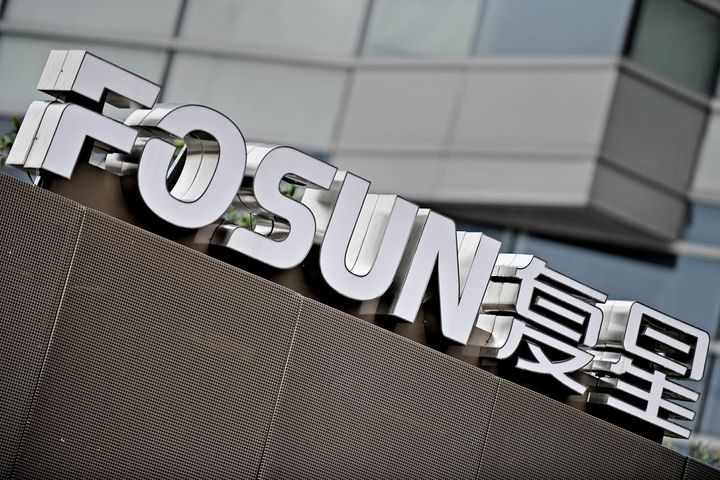 This issue was heavily backed by investors, Chinese-funded banks, in particular, recording an overall oversubscription ratio of 2, with proceeds amounting to CNY2 billion. The coupon rate of the issue was 4.8 percent, preferable among recent issuances by private enterprises of the same rating.

Data regarding the orders show that by investor types, Chinese-funded banks accounted for 85.5 percent of all investors, with funds and trusts making up the rest. Proceeds from this bond financing will be entirely used to replace the group's existing debts, so the group's total liability would not increase, the statement explained.

Earlier media reports suggested that the banks were conducting risk assessments on funds by such companies as Sunac, Fosun, Wanda, and HNA. Wanda's bonds suffered a general decline recently.