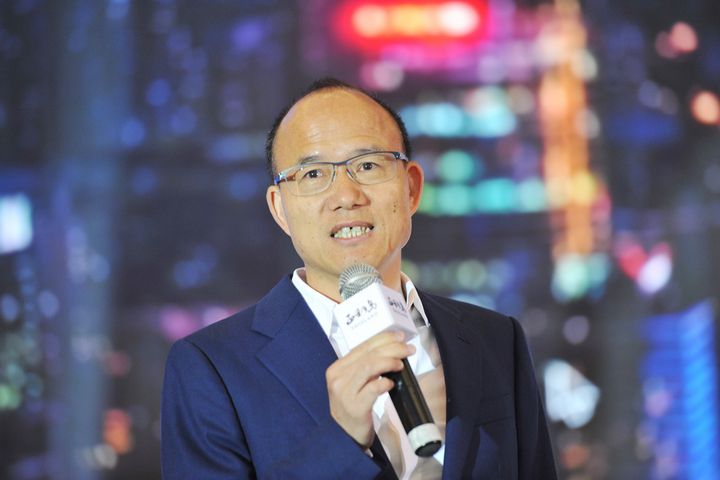 Fosun Property Holdings Ltd., a subsidiary of Fosun Group, acquired the building for GBP64.5 million in October 2013.  The building was acquired with a lease, leased by the British insurance giant Aon plc [NYSE:AON] till June 23, 2018, for an annual rent of GBP7.1 million. This means that Fosun earned a fixed rent after the acquisition of the building.

On Apr. 8, 2016, Fosun International also purchased the Thomas More Square complex on the eastern side of the City of London at a cost of GBP300 million.

In recent years, Fosun Group has spent billions of yuan purchasing hundreds and thousands of square meters of core properties in succession in London, New York, Tokyo, Sydney and Lisbon. In addition, Fosun's overseas expansion is not limited to the real estate sector, but also focuses on the insurance, finance, public companies, healthcare and other sectors. Statistics show that from its overseas development in 2008 till June 2015, Fosun Group invested in a total of 36 projects outside China, totaling USD9.8 billion.

However, on July 29 this year, Guo Guangchang, chairman of Fosun Group, praised the Fifth National Financial Work Conference's guidance and recent regulations on overseas investment and capital outflow. After the 19th National Congress of the Communist Party of China (CPC), Guo also said in an article, "I am full of confidence in the future of China and will do more with China."