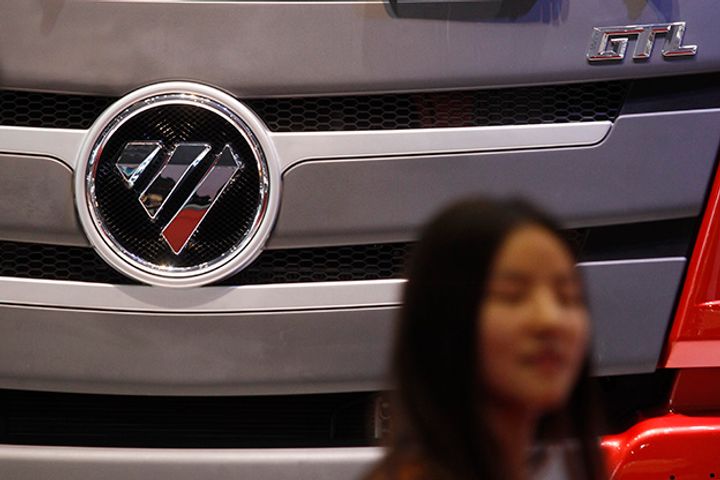 (Yicai Global) Nov. 1 -- Foton Motor has refuted reports that Chinese property giant Evergrande Group has contacted the carmaker over the transfer of a stake in Borgward, classic German auto brand.

"Reports that Evergrande has shifted its focus from Faraday Future to Borgward with the aim of acquiring a 67% stake are not true," the Beijing-based commercial vehicle maker said in a statement.

Multiple reports spread across Chinese media outlets on Oct. 30 that the property giant had been in touch about a deal.

"At present, matters related to the transfer of the Borgward stake are in the pre-listing stage and no substantial progress has yet been made," Foton said in a previous statement on Oct. 28.

The buyer will have to repay a loan of USD616.6 million in the target company to Foton within 3 years of the transaction's close. The automaker will maintain a 33 percent share in the firm after a deal is completed.

Foton bought the Borgward brand for EUR5 million (USD5.7 million) in 2014 with the hope of capitalizing on the German firm's lineage to gain extra market share in China. Despite the launch of multiple sports utility vehicle models, Borgward has continued to bleed money and has become a major financial burden for Foton.

Besides Evergrande Group, Rental firm CAR Inc, Fosun Group and China Minmetals have also been reportedly in contact with Foton about a deal.