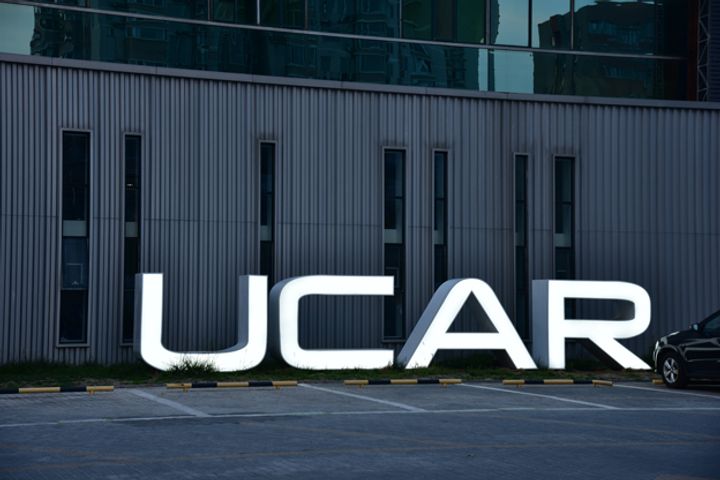 The Beijing-based firm will buy the stake from Changsheng Industrial Enterprise Management Consulting, which had previously acquired it from vehicle manufacturer Beiqi Foton Motor for close to CNY4 billion, according to a statement.

Ucar and Borgward will integrate resources to create a new auto retail model that separates production from sales and reshapes channels. Ucar aims to expand its business scope and boost profitability through the deal.

Established in 1919, Borgward was formerly Germany's third-largest carmaker before a debt crisis in 1961. It continued to go downhill until 2014 when Foton took it over as a wholly-owned passenger vehicle brand.

Borgward quickly gained a foothold in the Chinese market with its BX7 sports utility vehicle model. However, sales nosedived in 2017 due to the sluggish auto market, frequent management changes and poor marketing. Changsheng purchased the 67 percent stake at the end of last year.

Wang Baiyin, a former classmate of Ucar President and Chief Executive Lu Zhengyao, is the actual controller of Changsheng Industrial. Ucar provided a loan guarantee of up to CNY2.4 billion to Foton Motor to facilitate the purchase, thereby acting as a behind-the-scenes driver. Ucar and Borgward also agreed a cooperation deal when the transaction went through.

The Ucar CEO is also president of fast-growing Chinese unicorn Luckin Coffee and aims to adapt some of the beverage brand's successful business models for Borgward.