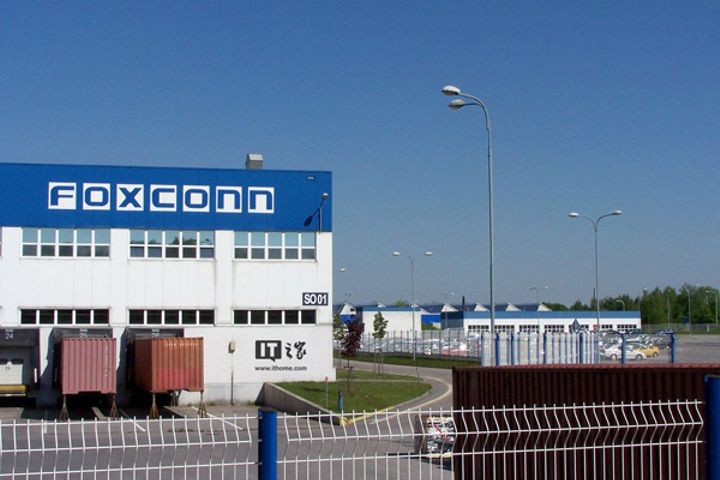 The listing plan may also include Foxconn's core business sector, the iPhone manufacturing division, Nikkei reported Jan. 23. Foxconn became a vendor of Apple Inc. in 2000 and is now one of the world's largest contracted plants.

Though Foxconn is often seen as a mere feeder factory for the smartphone colossus, Gou hopes that Foxconn can transform itself from a hardware company into a software firm, he told the general meeting.

Foxconn issued the Foxconn Industrial Internet Co. IPO proposal last month, with the Shanghai Stock Exchange as its venue, but gave no specific timetable for the listing. Foxconn will hold onto 85 percent of the company's shares post-IPO.