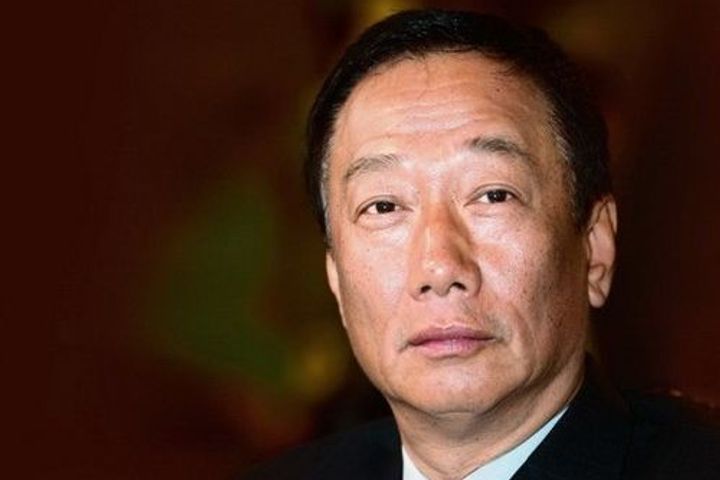 (Yicai Global) May 13 -- Foxconn, the world's largest contract manufacturer, has withdrawn from commenting on a report about its chip business chief Liu Young taking over Terry Gou as a chairman due to the latter's aim to become Taiwan's next leader.

The company intends to replace Gou with Liu who is a board member of Foxconn's Japanese electronics unit Sharp, Reuters reported today, citing two people with direct knowledge of the matter. Liu has headed the firm's chip business since 2017.