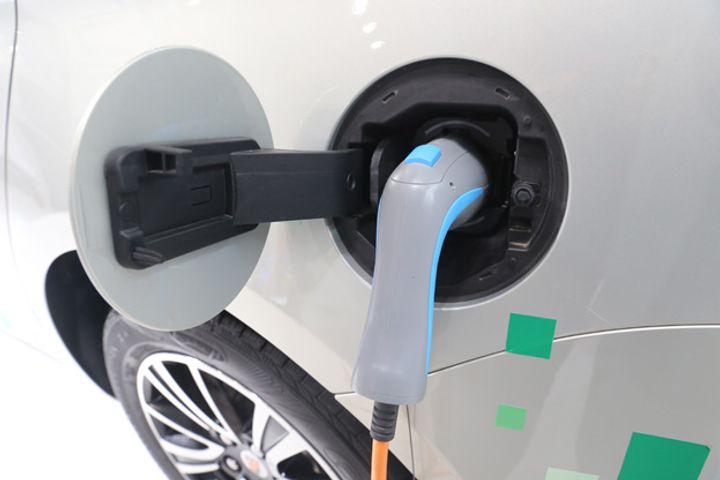 Carmakers recalled 135,700 NEVs last year, only 1 percent of China's annual total, Securities Daily calculated, but the recall ratio for NEVs was up to 13.46 percent, based on the sale of 1,008,000 units last year, per the report.

The ratio between the resale price and sticker price for a three-year-old used NEV is a mere 47.5 percent, which is much lower than average, according to the report, which cited another recent one from the China Automobile Dealers Association. The figures for three-year-old imported models, joint venture-branded ones and those from independent Chinese car makers were 63.5 percent, 63.9 percent and 57.4 percent respectively in December last year.

The second-hand electric auto market is small at present, Luo Lei, deputy secretary general of CADA, explained, adding most households' e-cars have not yet reached trade-in age, and thus supporting a pricing system is difficult.

Consumers also worry about NEV batteries, per Securities Daily's investigation and survey, with 65 percent fearing loss of capacity may impact range and around 10 percent lacking confidence in battery warranties.

These consumer concerns have some basis in fact. Regulations from four departments and commissions including the Ministry of Finance and the Ministry of Science and Technology all omit to specify whether batteries should be replaced and whether carmakers should swap them for free, though the rules obligate NEV makers to offer a minimum eight-year warranty, which equates with a distance of 120,000 kilometers traveled.