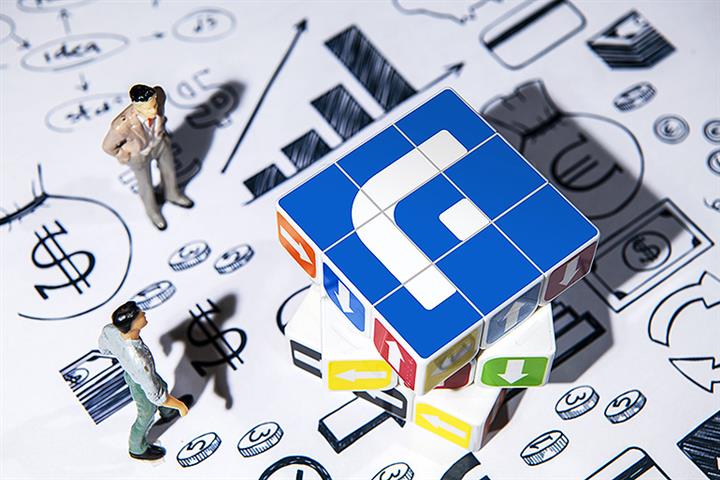 Speaking yesterday on the New York-listed firm’s third-quarter earnings conference call, Arthur Chen said Futu had seen some outflow of client assets, but “the worst is already behind us.”

From the middle of last month to the middle of this month, net asset outflows accounted for less than 2 percent of Futu’s total client assets, and the situation has returned to normal since last week, Chen said.

But market volatility and seasonal effects will emerge this quarter, he noted, adding that regulatory issues will undoubtedly increase the turnover of existing clients and pose a challenge to finding new ones in the near term. But Futu believes “the situation is still within our control,” Chen said.

On Oct. 27, Chinese central banker Sun Tianqi said at the third Bund Summit in Shanghai that cross-border internet brokerages were “driving in China without licenses.” He did not name any firms, but the shares of Futu and rival Xiaomi-backed Up Fintech Holdings, better known as Tiger Brokers, sank after his comments and some clients pulled funds.

Before that, an Oct. 14 People’s Daily Online commentary said Futu and Tiger Brokers are listed in the United States, and in the context of the clear rules on cross-border provision of personal information set out in China’s Personal Information Protection Law, which came into force on Nov. 1, the issue of the transfer offshore of mainland citizens’ data may become a new test for internet brokers that offer stock trading services in major global markets, such as New York and Hong Kong.

Based in Hong Kong, Futu was the first Chinese internet brokerage to list overseas. Its shares [NASDAQ: FUTU] closed up 0.3 percent yesterday at USD54.45, while the Nasdaq gained 0.4 percent. Up Fintech [NASDAQ: TIGR] also rose 3 percent to USD6.40.

Futu’s revenue soared 83 percent to USD220 million in the third quarter from a year ago, with net profit, based on Non-Generally Accepted Accounting Principles, up 59 percent at USD83 million.

As of the end of the third quarter, Futu’s client assets were worth USD54.5 billion, a 111 percent surge from a year before, but down 16 percent from the last quarter. The quarterly decline was mainly due to a “sharp pullback of some Chinese new economy stocks,” founder Leaf Li said, which was “alleviated by robust net asset inflow.”