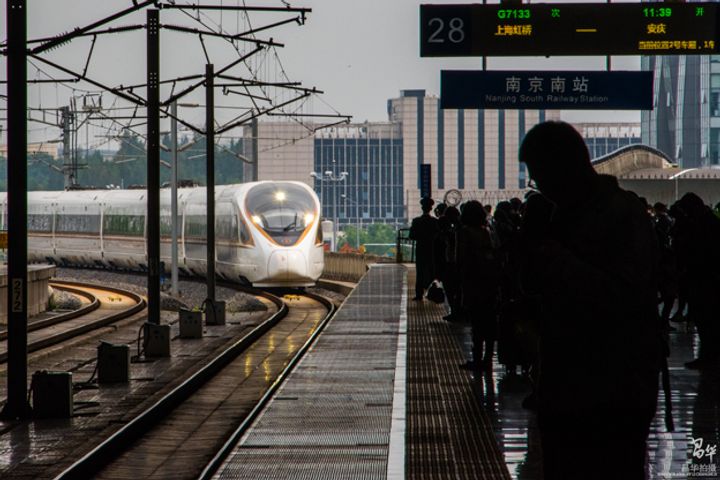 China increased the maximum speed of Fuxing trains on the Beijing-Shanghai high-speed railway to 350 kilometers per hour on Sept. 21.

Fuxing trains are also used on Beijing-Guangzhou high-speed railway and Beijing-Tianjin intercity rail, but they limited to 300 km/h for the time being.

Fuxing, literally meaning rejuvenation, became the world's fastest train service some six years after speeds were reduced to 300 km/h on the Beijing-Shanghai line.

China has the world's longest high-speed rail network, with 22,000 kilometers in operation. About one-third of the country's high-speed railways were designed to run at a speed of 350 km/h.