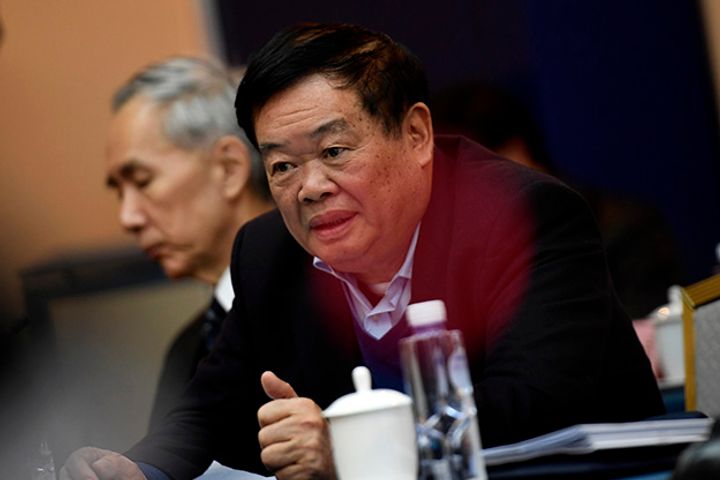 Fuyao Glass Employee Dies in Forklift Accident at US Plant

(Yicai Global) March 22 -- A forklift driver has died after an accident occurred on March 20, at a factory in Ohio, US, belonging to Fuyao Glass America Inc., a unit of Fuyao Glass Industry Group Co., the world's second-biggest glass supplier.

Fuyao Glass America will work closely with the local Bureau of Workers' Compensation and the Occupational Safety and Health Administration to ascertain the details of the incident, it said in a statement.

The Fuqing-based company stated that it has always given the highest priority to protecting its employees' safety and sent condolences to the employee's family. The firm also sent out an internal communication, requiring all production units to strictly implement production safety rules to guarantee the safety of employees.

Fuyao Glass, owned by China's so-called glass king, Cao Dewang, opened its USD600 million Ohio factory in October 2016. The investment garnered much media attention when Cao proclaimed that production costs in the US were lower than those in China, triggering major discussions among the respective manufacturing industries of both countries.

The facility's operations have not gone smoothly since opening with several labor disputes arising. The company reportedly paid a consulting firm more than USD700,000 in January to convince workers to vote against unionization.